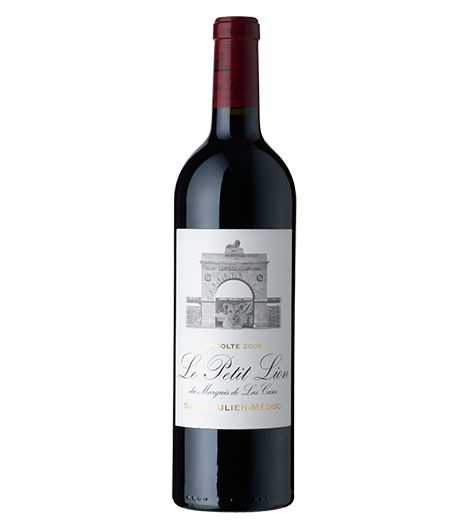 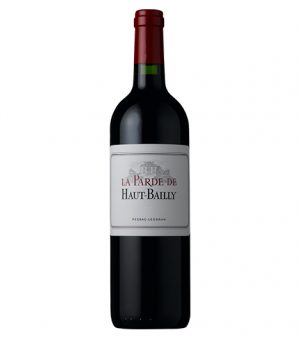 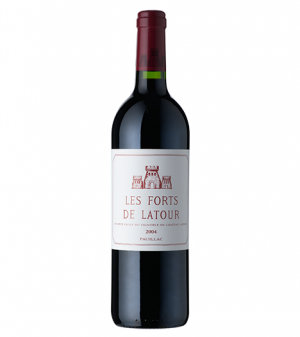 In recent years, several vineyard plots in the Clos Leoville Las Cases were uprooted and replanted, and these are now coming into production. To preserve the quality level of the Grand Vin, Château Clos Leoville Las Cases, therefore decided it would create a second wine from the 2007 vintage. The Petit Lion shares the philosophy of its two elder siblings; it is vinified and aged in order to preserve its fresh, ripe fruit flavour throughout its life. However, it is designed as a second wine and is made to be more accessible and for earlier drinking, with a significant proportion of Merlot used in the blend.