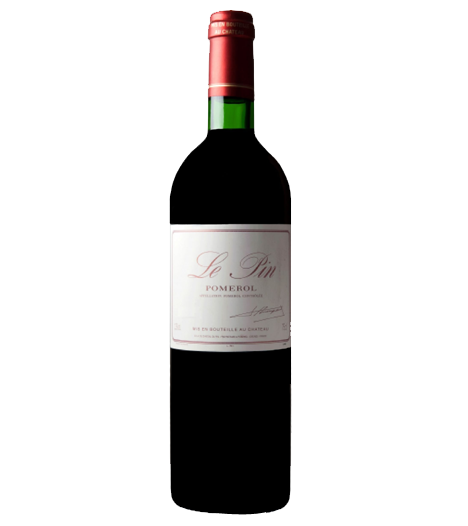 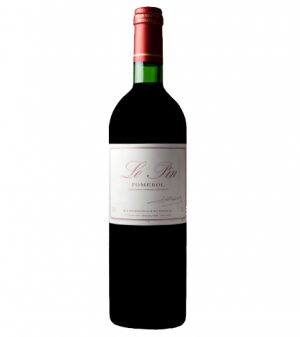 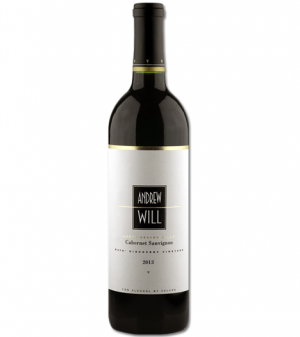 Intense raspberry notes with lots of flesh and tinge of savory at the end giving it a nice lift.

Le Pin is one of the most expensive Bordeaux wines as well as one of the priciest wines in the world. Yet, it’s unclassified and its first vintage was only a few decades ago, The first vintage of Le Pin made its debut with the 1979 vintage. With that in mind, when you look at the history of Le Pin, it’s still truly a young Pomerol wine. Though the first vintage was sold at a low price, it was still hard to find buyers for it. Things begin to change for the Chateau when Robert Parker heaped praises for the 1982 vintage. And from that point forward, Le Pin became the first wine of Bordeaux selling for as much, or more than most First Growth Bordeaux wines.

Be the first to review “Le Pin 2012, Pomerol” Cancel reply
Your custom content goes here. You can add the content for individual product