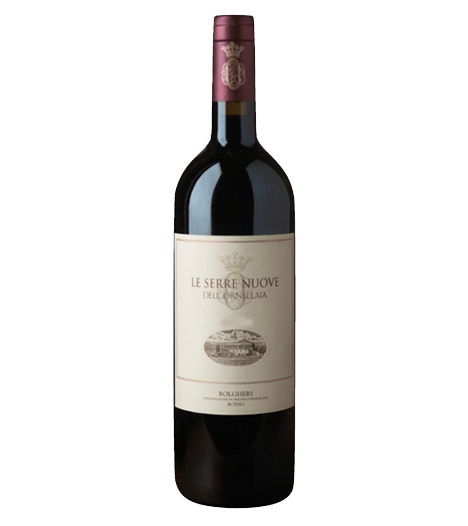 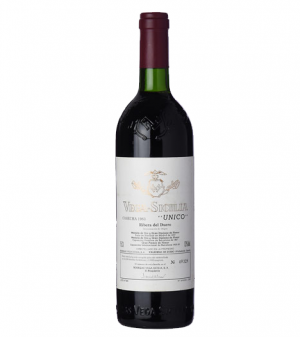 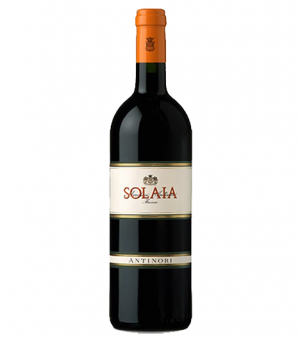 This is a fantastic interpretation from Bolgheri. The 2016 Bolgheri Rosso Le Serre Nuove dell'Ornellaia is made with fruit from the same vineyard plots that go into the Bolgheri Superiore, only this is a second selection if you will. Generally speaking, fruit from the younger vines goes here. This wine gives us a very pretty glimpse of what we can expect of the high-end releases from this classic vintage. The fruit is rock solid, delineated, tonic and firm. Supple and polished, exhibiting plum, black cherry, wild thyme and spice aromas and flavors. Solidly built, yet harmonious and approachable now, with hints of iron and cedar on the lingering finish.

Be the first to review “Le Serre Nuove Dell Ornellaia DOC (2nd Wine of Ornellaia) 2016” Cancel reply
Your custom content goes here. You can add the content for individual product