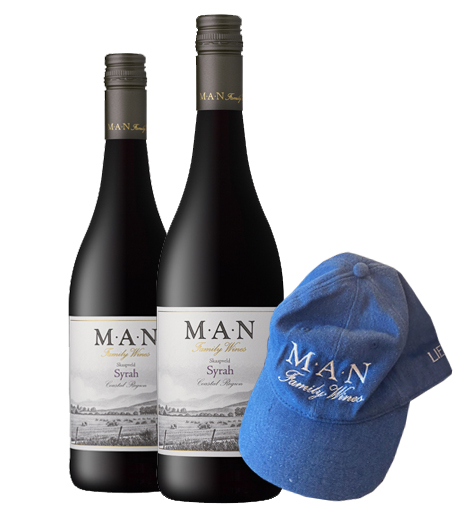 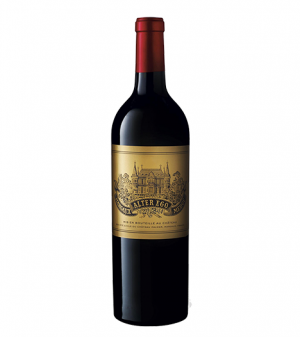 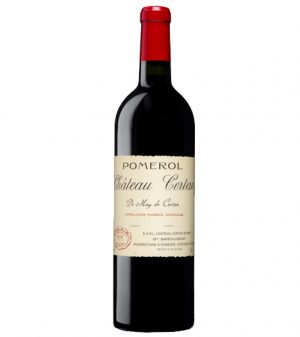 Bundle comes with complimentary M.A.N cap with every purchase

Juicy and complex wine that is distinctive. Its aromatic bouquet of gamey and liquorice with a mouth-filling palate of blackcurrant and plum flavours with finely integrated tannins. Combination of Mouvedre and Grenache adds soft red fruit and fine spice characters.

Be the first to review “MAN Skaapveld Syrah 2017 (Bundle of 2)” Cancel reply
Your custom content goes here. You can add the content for individual product