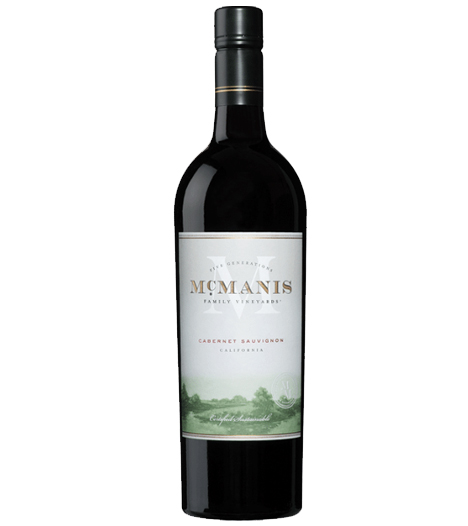 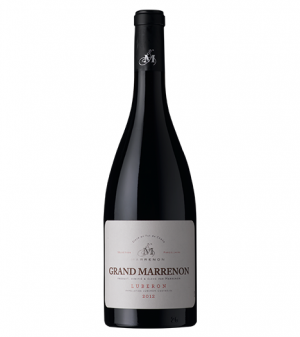 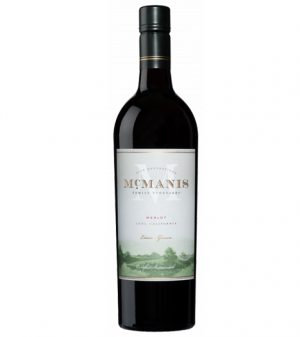 Dark garnet in color with a bouquet that is full of dark berry fruit, such as Blueberry, Blackberry and Black Cherry. Oak aging has contributed just a hint of smoke to the nose. The round, creamy wine delivers an abundance of the fruit flavors promised by the olfactory. The fruit and oak are well integrated and the complexity of the wine plays on the tongue long after the wine has been ingested.

McManis Family Vineyards is a grower and vintner of premium varietal winegrapes located in the Northern Interior of California. The company was founded in 1990 by Ron and Jamie McManis, from the fourth generation family farmers. The McManis family has been growing grapes in this region since 1938. McManis Family Vineyards currently operates over 2000 acres of winegrapes and the vintages produced are imported by small quality importers around the world.

California's River Junction AVA is home to one producer – McManis Family Vineyards – who petitioned the government to formally recognise the area as an AVA. When this wish was granted in 2001, the AVA's total area measured 1300 acres (526ha). A large proportion of this was already under vine, and remains so today. Located at the junction of the Stanislaus and San Joaquin rivers (the former flows into the latter), and just a few miles downstream from the confluence of the Tuolumne and the San Joaquin, the AVA is named. The Stanislaus is one of the largest tributaries of the San Joaquin, which, along with the Sacramento, is arguably California's most important river.

Be the first to review “McManis Family Vineyards Cabernet Sauvignon 2020” Cancel reply
Your custom content goes here. You can add the content for individual product