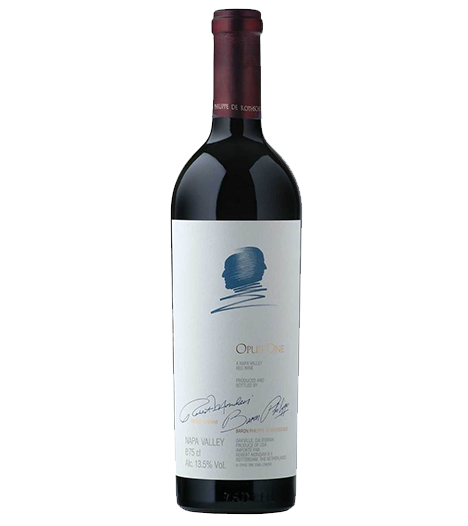 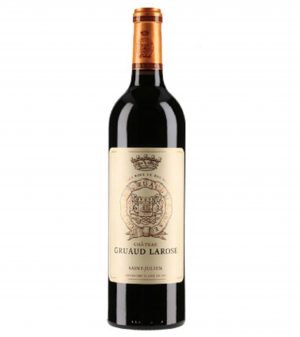 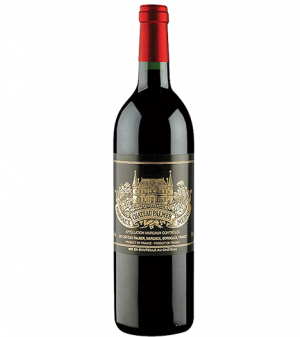 A glorious perfume of sweet charcoal, truffle, black currants and spice. The gorgeous aromatics are followed by a beautifully knit, displaying lots of spicy black currant fruit, medium to full body, velvety tannins, and not a hard edge to be found. The texture, length and richness are all impressive. The wine is focused, with a cassis and cherry paste core, supported by chalky minerality at first, changing to iron through the finish. Lots of savory flecks hang in the end, with the fruit easily keeping pace.

Be the first to review “Opus One 2010” Cancel reply
Your custom content goes here. You can add the content for individual product