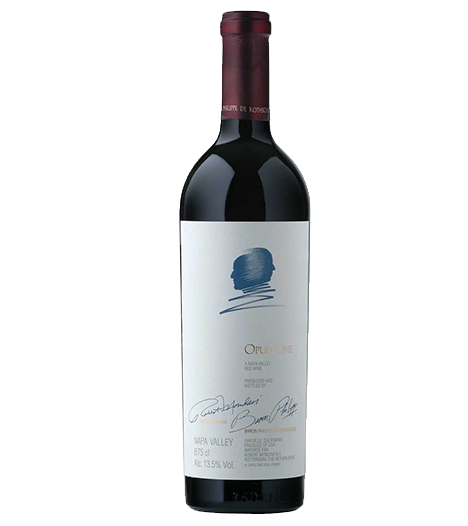 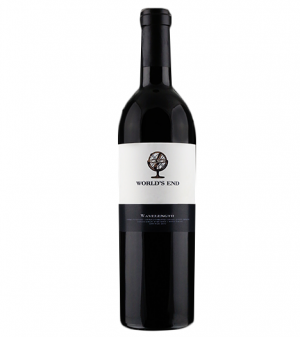 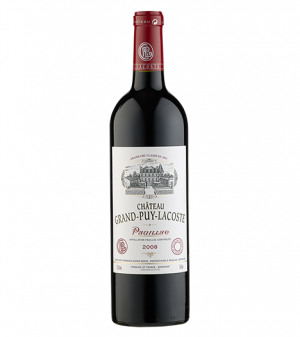 Aged 18 months in French oak. A classy, complex, suave and savory 2012 Opus One, with notes of toasty oak and crème de cassis. This Pauillac lookalike, made by the staff at Mouton Rothschild, is a beauty. They have continued to strengthen the quality of wine and seem to have produced a brilliant, world-class wine. This features smoky, toasty oak from the get-go, framing the intense flavors of earth, crushed rock and gravelly dried dark berry. The dense core of fruit pushes through a front of rustic graphite and loamy earth. Finishes with a long, layered aftertaste.

Be the first to review “Opus One 2012” Cancel reply
Your custom content goes here. You can add the content for individual product