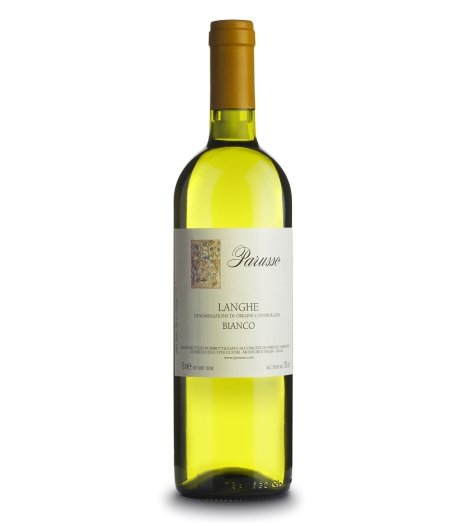 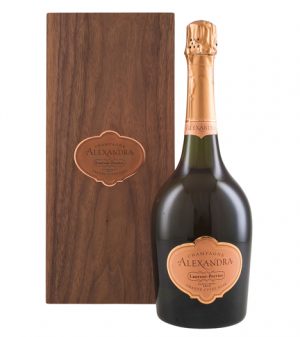 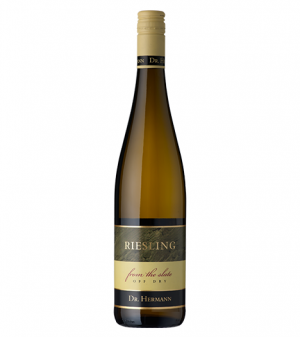 Straw yellow in color. Fresh and exotic with mineral notes.

In 1977, the Rivetti family took up residence at LA SPINETTA (meaning "top of the hill") in Castagnole Lanze. Located in the heart of the area well-known for Moscato d'Asti, a rather light and simple dessert wine at the time, the Rivetti family believed that Moscato had the potential for greatness and set out to prove it by producing the region's first single-vineyard Moscato wine, Bricco Quaglia and Biancospino. Over time, the family's vision became even grander, and in 1985 LA SPINETTA made its first red wine, Barbera Cà di Pian, with many great reds to follow. In 1989, the Rivetti brothers named their red blend (Nebbiolo/Barbera) "Pin" in honor of their father. The first Barbaresco, Gallina, was produced in 1995 followed by Barbarescos Starderi, Barbera d'Alba Gallina in 1996 and Barbaresco Valeirano in 1997. Barbera d'Asti Superiore entered the lineup in 1998.

Be the first to review “Parusso Bianco Langhe DOC 2018” Cancel reply
Your custom content goes here. You can add the content for individual product