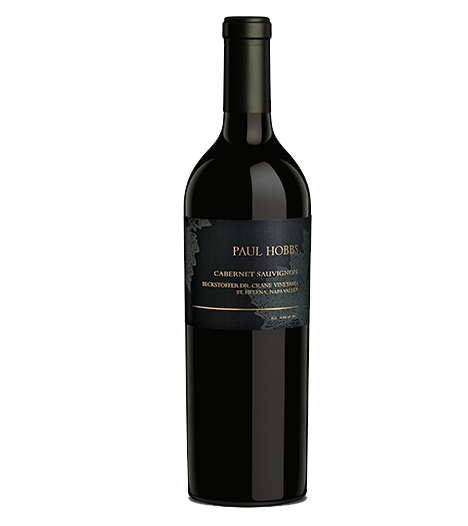 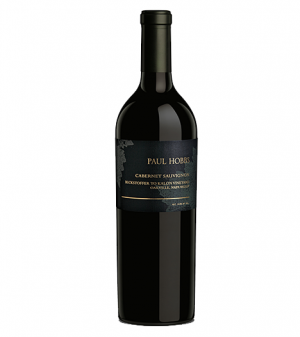 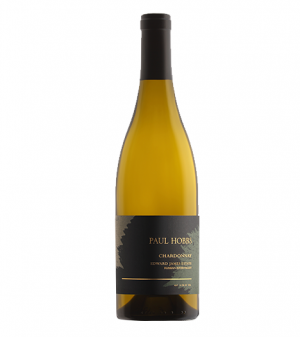 The palate has a stunning intensity, with layers of dark fruit, black cherry and savory dried herbs. Round, chewy tannins support the lingering mineral-driven finish.

Be the first to review “Paul Hobbs Beckstoffer Dr. Crane 2012” Cancel reply
Your custom content goes here. You can add the content for individual product