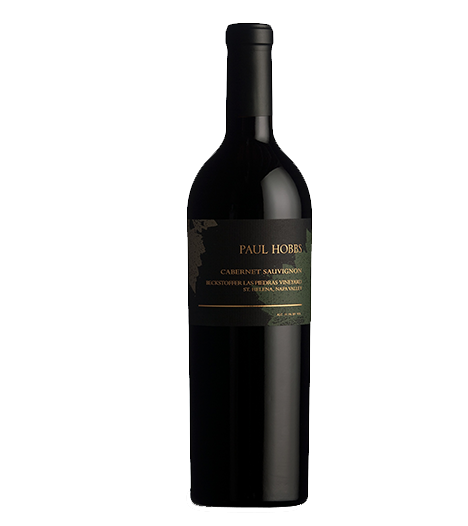 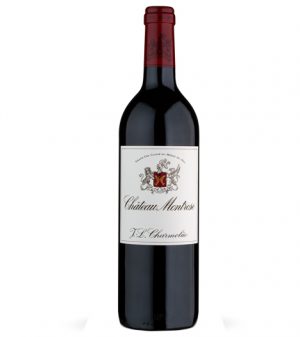 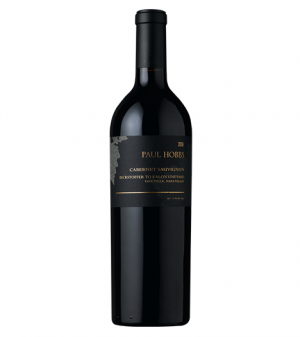 A solid, fruit-driven style, with plum, cassis and boysenberry notes, backed by lightly brambly grip and an enticing licorice streak. The finish shows some toasty oomph, but the fruit wins out easily. Very well-poised and should cellar nicely.