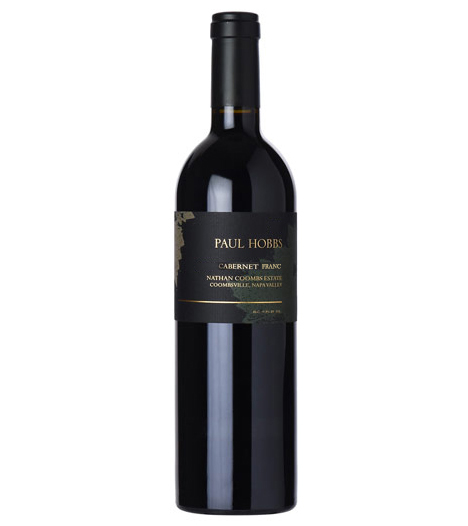 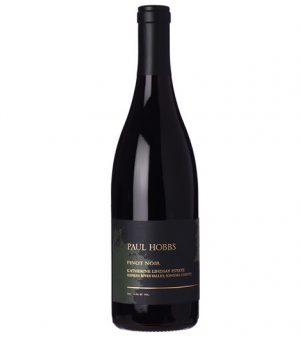 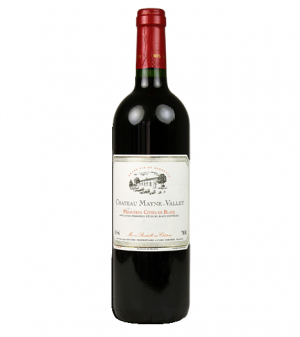 Deep garnet with a purple hue and opens with aromas of dried sage, red currant, black tea, and hint of graphite. Dominant red fruit flavours and nicely integrated structure with raspberry, red plums and undercurrents of sweet chocolate and green peppercorn. Fine grained tannins are offset by juicy acidity that makes this a playful wine through the long finish.