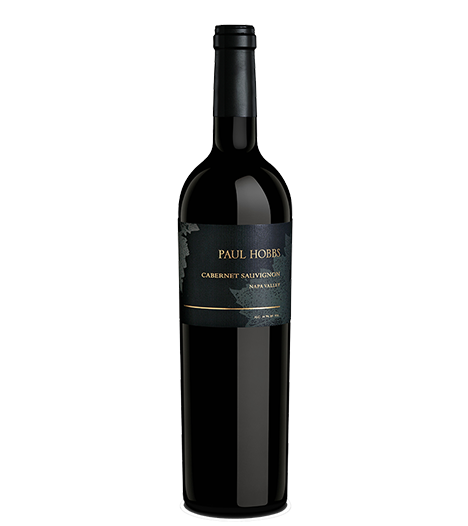 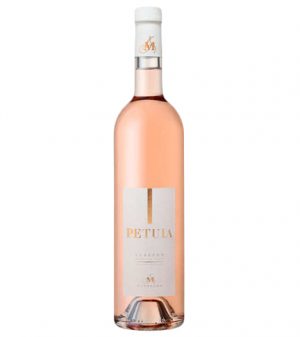 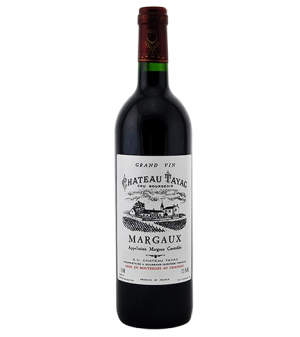 Be the first to review “Paul Hobbs Cabernet Sauvignon 2014” Cancel reply
Your custom content goes here. You can add the content for individual product