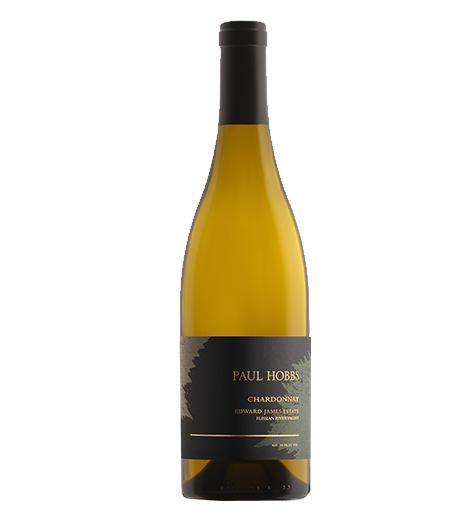 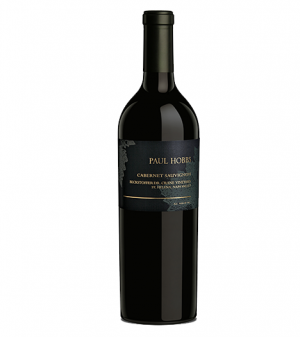 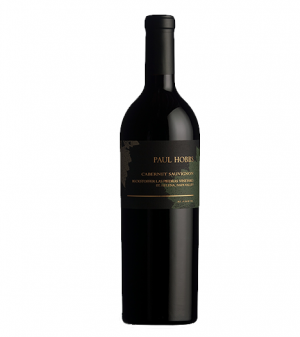 It has pristine aromas of crisp apple, lemon peel, rain water and apricot tart. The opulent palates is framed by layers of caramel, fig tart, and notes of all-spice, balanced with racy acidity that leads to a long, flinty finish.

Be the first to review “Paul Hobbs Chardonnay Edward James 2013” Cancel reply
Your custom content goes here. You can add the content for individual product