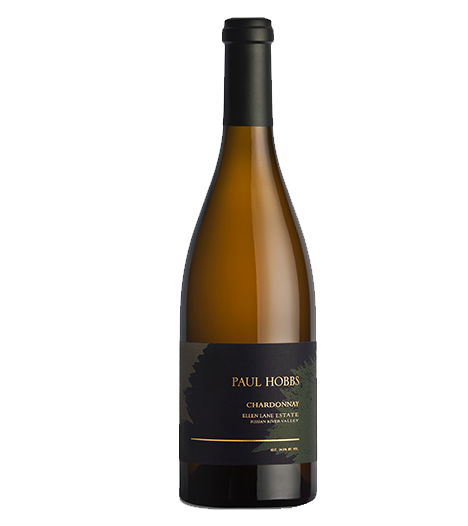 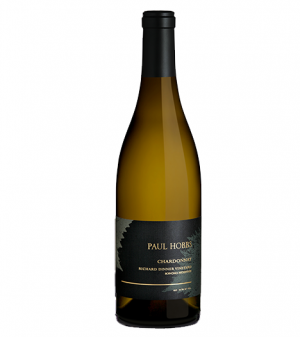 Herbaceous aromas that lead to a taut palate of nectarine and warm biscotti balanced with hints of toasted oak. A long drawn-out finish highlights the tension between bright acidity, minerality and ripe stone fruit flavors.

Be the first to review “Paul Hobbs Chardonnay Ellen Lane 2018” Cancel reply
Your custom content goes here. You can add the content for individual product