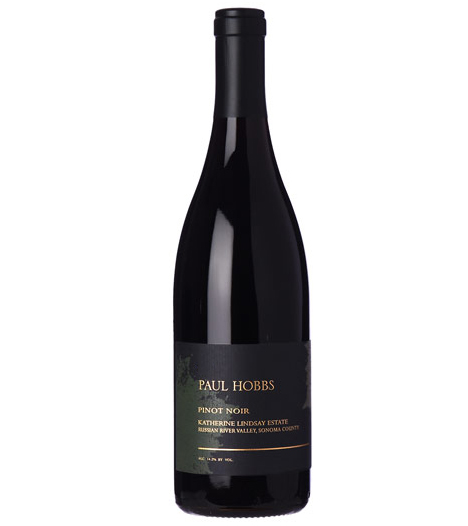 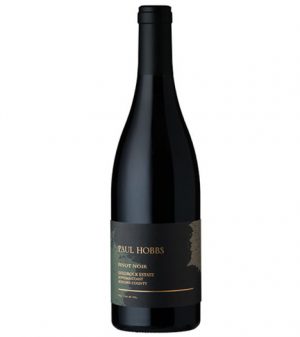 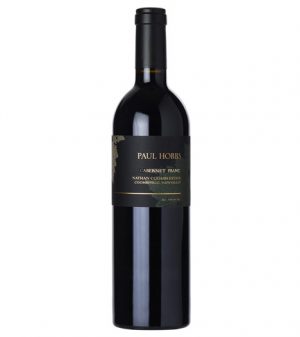 Bright cherry and raspberry flavors are backed by fresh acidity in this crisp, focused style. Minerally and floral notes extend on the finish.