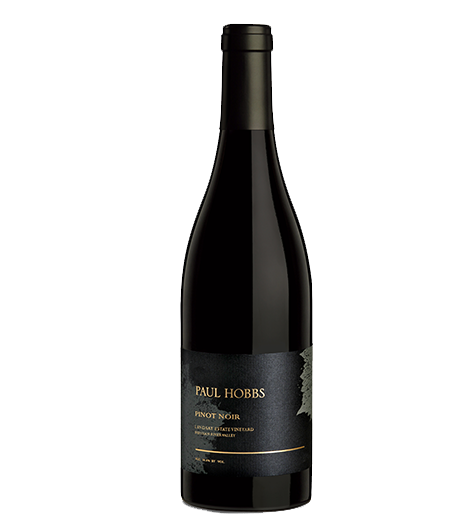 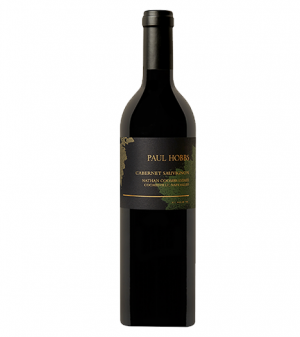 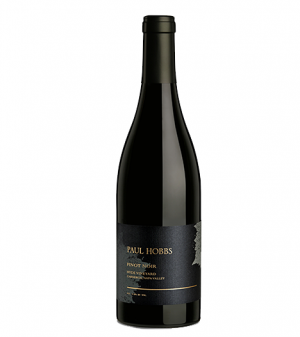 This terroir driven Pinot Noir is deep ruby-red with aromas of ripe Bing cherries, earl grey tea, baking spices and slate. The mouthfeel is round and generous with layers of mocha, toasty oak and earth unfolding through the length finish.