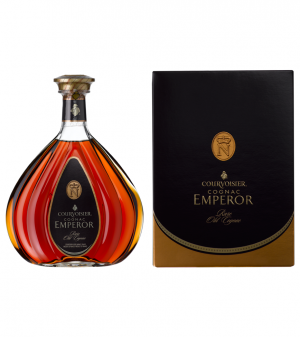 Since 1927, when John Pedroncelli SR, purchased vineyard and a small winery in Sonoma country's dry creek valley, two elements remain unchanged: the exceptional family's vineyards and the family's dedication to making fine wine. In 1963 when John Jr. and Jim officially purchased the winery from their father, they grew the line of wine in the 1960s with vineyard expansion and diversification. The third generation came on board the vineyard in the 1990s to the 21st century. Today, the fourth generation is coming up the ranks... and it is still a family owned business.

Be the first to review “Pedroncelli Winery Merlot 2016” Cancel reply
Your custom content goes here. You can add the content for individual product