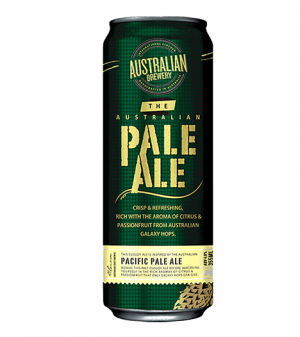 It is the first vintage where Petit Verdot is part of the blend.Dark, jammy fruit is nicely balanced by a vein of minerality that gives the wine clarity and length, yet the tannins are a touch less finessed than in the finest years, which is consistent with the quality of the vintage.

Be the first to review “Tenuta dell’Ornellaia DOC 2003” Cancel reply
Your custom content goes here. You can add the content for individual product