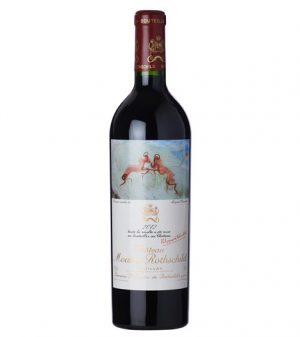 Dark cherries, chocolate, espresso, blackberries and mocha are just some of the many notes that explode from the glass.

Be the first to review “Tenuta dell’Ornellaia DOC 2008” Cancel reply
Your custom content goes here. You can add the content for individual product