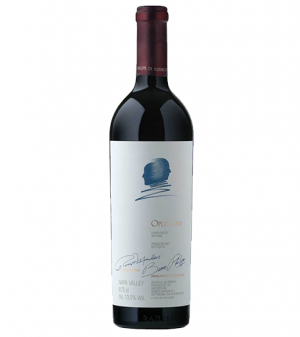 Intense youthful ruby red colour with nose offering rich fruit that is fully ripe yet crisp and lively at the same time. On the palate, the wine's concentration immediately impresses, with massive yet silk-smooth and glossy tannins that completely fill the mouth but with no feeling of heaviness. The finish, deliciously pungent and spicy with a welcome crispness throughout.