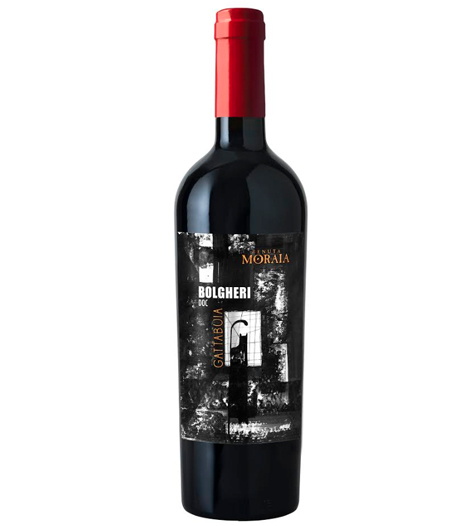 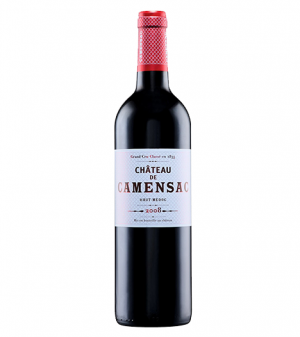 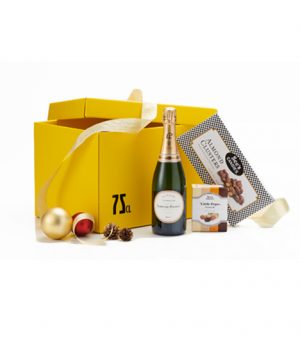 Scents of black cherry and coffee, with herb tones and a stylish coating of vanillin oak. Deep, full on the palate, with a core of succulent fruit, beautifully integrated tannins, and a long, complex finish. A wine created to be enjoyed with food, perfect match with red meat and game.

Along the Tuscan seaboard extending south from Livorno lies the Maremma. For centuries a marshland, it has established itself over the last quarter century as one of Italy's most prestigious wine regions.The area boasts an excellent climate for growing international grape varieties such as Cabernet Sauvignon, Cabernet Franc, Merlot and Syrah. The Maremma provides a perfect opportunity to apply this experience to growing international varieties. In 1996, along the road between Bolgheri and Castagneto Carducci, Gaja began planting 150 acres of vineyards, primarily with Cabernet Sauvignon and Merlot, but also Cabernet Franc and Syrah.

Bolgheri is located in the commune of Castagneto Carducci and lies in the Province of Livorno in Italy, on the foothills of the Colline. Bolgheri also known as the 'the golden oasis of the Maremma' is probably the most famous DOC of Maremma Tuscany, situated in the province of Livorno of Tuscany and lies roughly halfway between Livorno in the north and Grosseto in the south, just inland from the Mediterranean. Metallifere, south of Bibbona. Bolgheri became an internationally known region following an event in 1974 arranged by Decanter where a 6-year-old Sassicaia won over an assortment of Bordeaux wine. Among the most known "Super Tuscan" producers are Tenuta San Guido who produce Sassicaia, Tenuta Dell'Ornellaia who produce Ornellaia, and Ca'Marcanda of Gaja, Guado al Tasso of Antinori.

Be the first to review “Tenuta Moraia Gattabuia Bolgheri DOC 2014” Cancel reply
Your custom content goes here. You can add the content for individual product