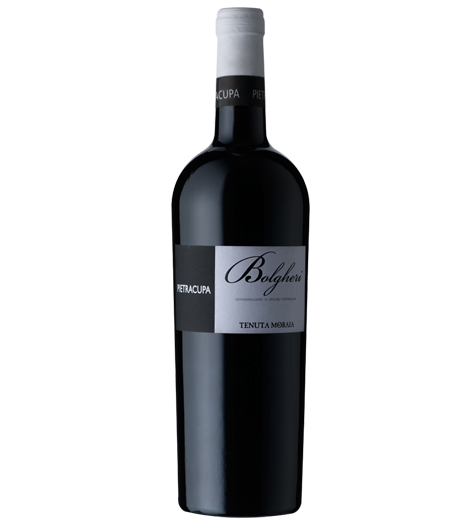 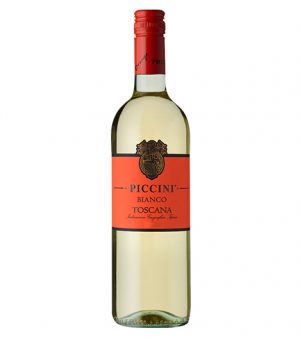 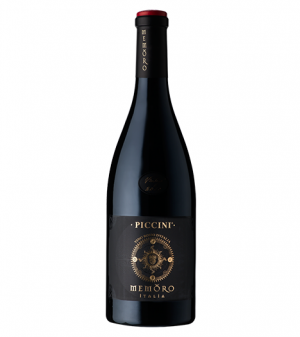 Deep red in color. A complex, well-defined nose with fruit rich in aromatic and spicy nuances. On the palate is a concentrated taste that is tightly knit, smooth and harmonious.

Along the Tuscan seaboard extending south from Livorno lies the Maremma. For centuries a marshland, it has established itself over the last quarter century as one of Italy's most prestigious wine regions.The area boasts an excellent climate for growing international grape varieties such as Cabernet Sauvignon, Cabernet Franc, Merlot and Syrah. The Maremma provides a perfect opportunity to apply this experience to growing international varieties. In 1996, along the road between Bolgheri and Castagneto Carducci, Gaja began planting 150 acres of vineyards, primarily with Cabernet Sauvignon and Merlot, but also Cabernet Franc and Syrah.

Be the first to review “Tenuta Moraia Pietracupa Bolgheri DOC 2013” Cancel reply
Your custom content goes here. You can add the content for individual product