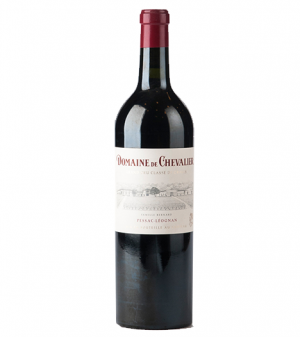 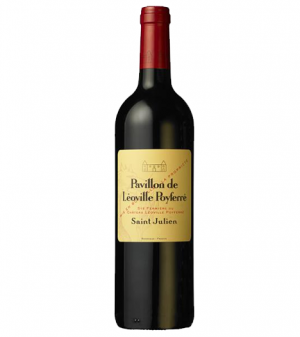 Medium-bodied, intense red with a sinewy profile yet with long and persistent finish.

Tenuta San Guido is named after the Saint Guido della Gherardesca who lived during the XI century. It is located on the Tyrrhenian coast, between Leghorn and Grosseto, in Maremma an area made famous by Italian Nobel prize winner Giosuè Carducci, and it stretches for 13 km from the sea to the hills.n the 1920s the Marchese Mario Incisa della Rocchetta dreamt of creating a ‘thoroughbred’ wine and for him, as for all the aristocracy of the time, the ideal was Bordeaux. This is how he described it in a letter to the esteemed wine critic, Luigi Veronelli dated 11 June 1974.

Be the first to review “Tenuta San Guido Guidalberto IGT 2010” Cancel reply
Your custom content goes here. You can add the content for individual product