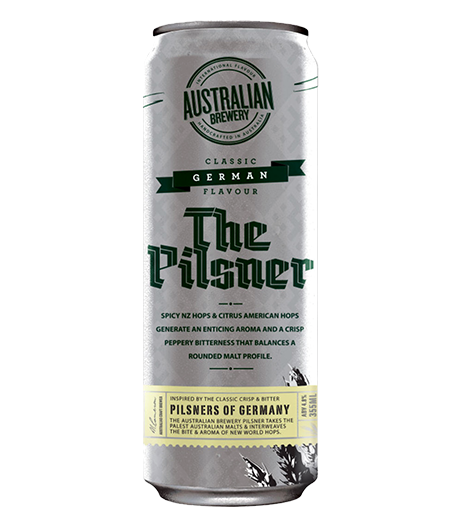 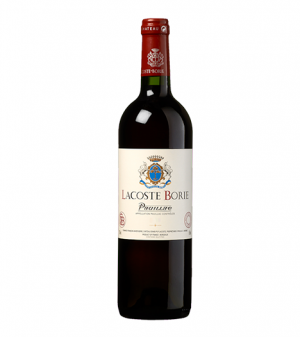 Whilst this pale beer definitely errs to the bitter, it is still balanced and drinkable, and is light and refreshing on a summer day.

Since brewing their first beer in 2010 in the Hills District brewhouse, they have been awarded a swag of Gold, Silver and Bronze medals for their range. They are a state of the art, purpose built brewery.They are also the first craft brewery in Australia to can their beer, improving the quality of your beverage, while caring for the environment. They love to take the best international brews from across the globe and make them our own.

Beer arrived in Australia at the beginning of British colonisation. In 2004 Australia was ranked fourth internationally in per capita beer consumption, at around 110 litres per year; although, the nation ranked considerably lower in terms of total per capita alcohol consumption. The most popular beer style in modern Australia is lager. The oldest brewery still in operation is the Cascade Brewery, established in Tasmania in 1824. The largest Australian-owned brewery is the family-owned Coopers Brewery, as the other two major breweries Foster's Group and Lion Nathan are owned by the British-South African SABMiller and the Japanese Kirin Brewing Company, respectively.

Be the first to review “The Australian Brewery Pilsner (CAN)355ML” Cancel reply
Your custom content goes here. You can add the content for individual product