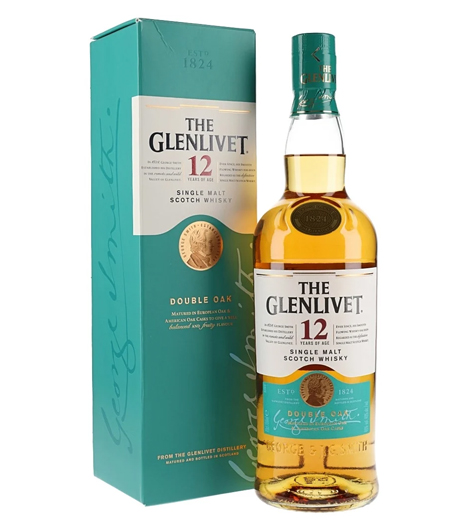 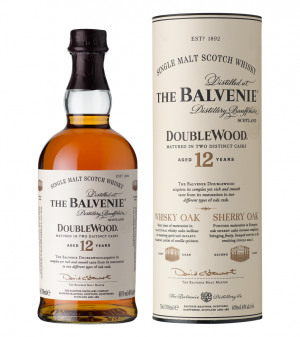 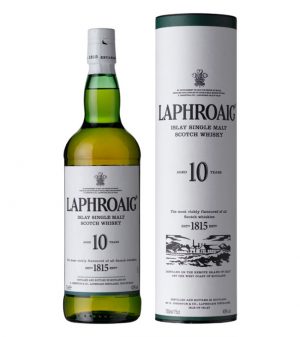 Product added! Browse Wishlist
The product is already in the wishlist! Browse Wishlist
Compare
wibar $100 and above, Scotch Whisky, Spirits, The Glenlivet, Whisky
Print
Email to a Friend
Size Chart

A first-class malt; one of the most popular in the world. Matured in traditional oak, before oak in American oak casks which impart notes of vanilla and gives the whisky its distinctive smoothness. On the palate, its well-balanced, fruity with strong pineapple notes and a long creamy smooth.

The Glenlivet distillery is a distillery near Ballindalloch in Moray, Scotland that produces single malt Scotch whisky. It is the oldest legal distillery in the parish of Glenlivet, and the production place of the Scottish whisky of the same name.
Today, the distillery is owned by the French alcoholic beverages company Pernod Ricard and they oversee the distillery's production of 5,900,000 proof litres per annum. The majority of this – enough for 6 million bottles – is sold as The Glenlivet single malt, with the remainder being used in Pernod Ricard's blended whisky brands.

Be the first to review “The Glenlivet Double Oak 12 Years Old – 700ml” Cancel reply
Your custom content goes here. You can add the content for individual product