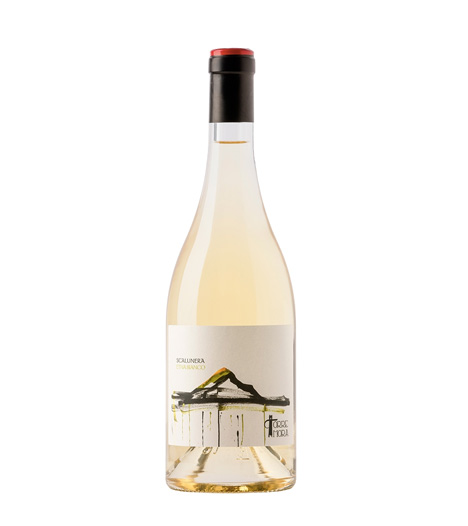 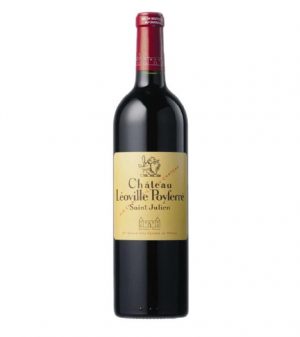 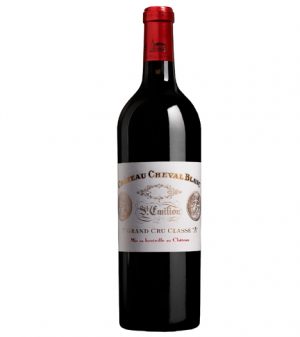 Aromas of fresh white fruit and herbs with rich flavour springing along lively acidity and ninerals lingering on the finish.

Be the first to review “Torre Mora Etna Bianco DOC 2019” Cancel reply
Your custom content goes here. You can add the content for individual product