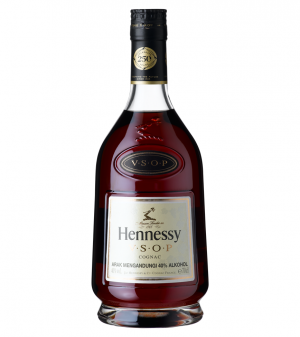 Cherry red in colour. Fruity and flowery nose, with hints of wood, cocoa and coffee. 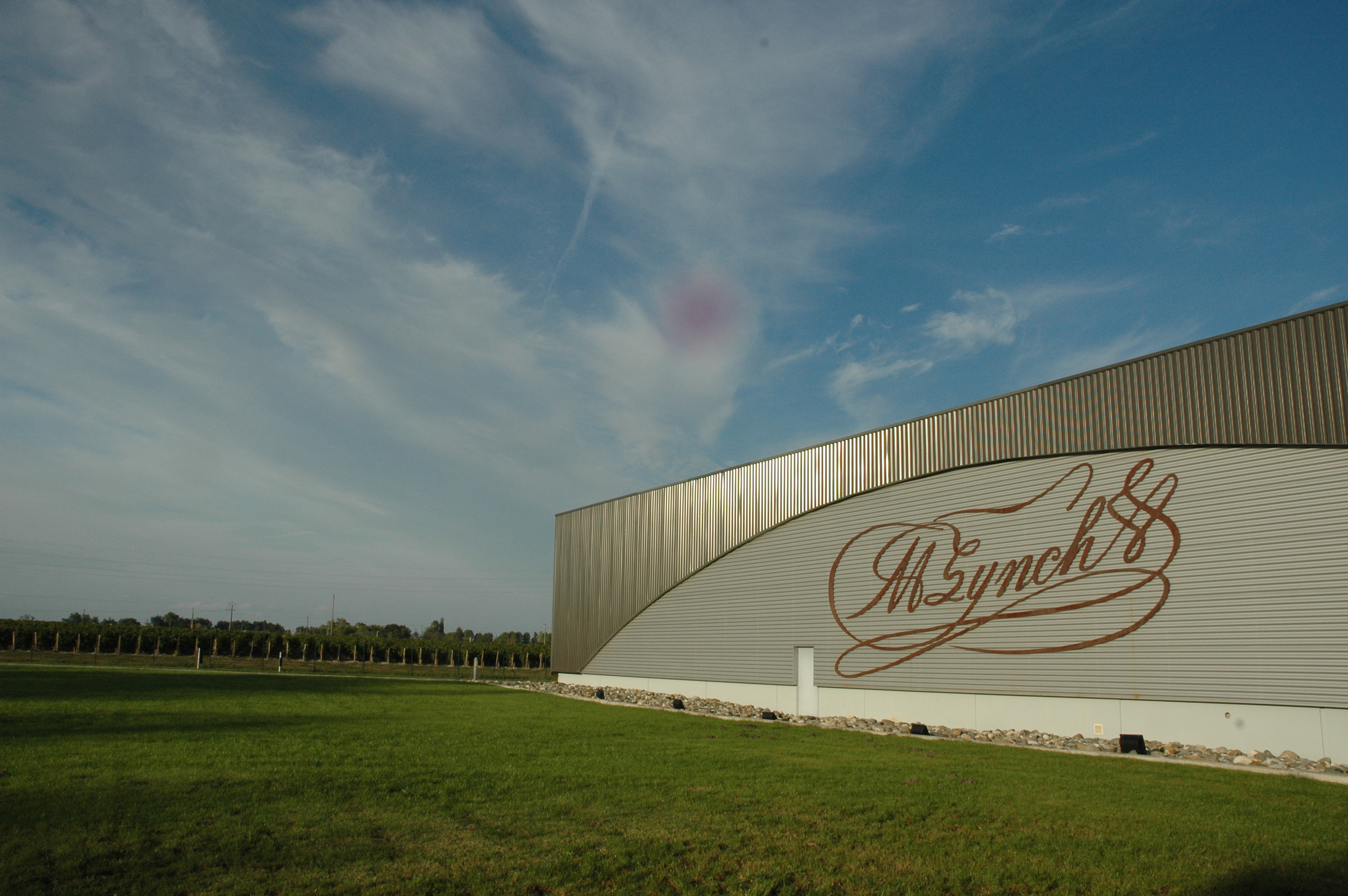 Be the first to review “Valtravieso Crianza 2014” Cancel reply
Your custom content goes here. You can add the content for individual product