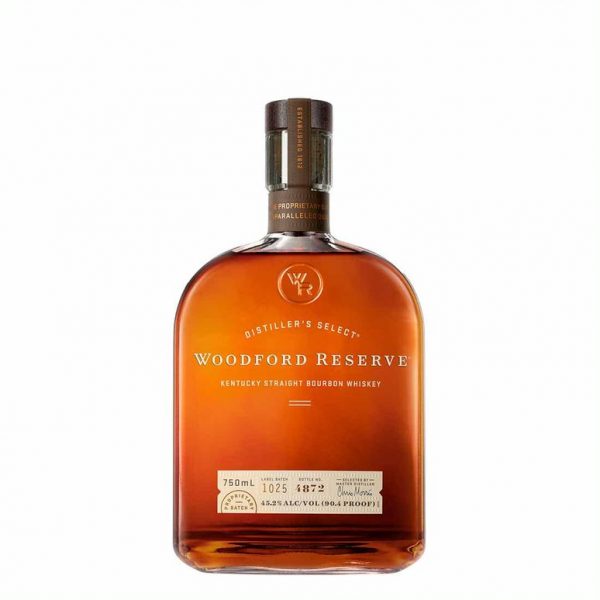 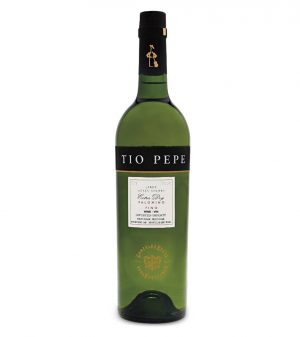 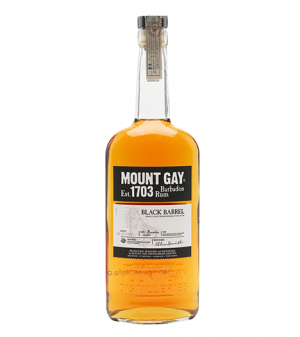 One of Kentucky’s oldest and smallest distilleries, the present day Woodford Reserve Distillery is built on history, sitting on Kentucky’s oldest distilling site where Elijah Pepper began crafting whiskey in 1812. It was on these same hallowed grounds that years later Master Distiller James Christopher Crow perfected his whiskey-making methods, which today have become common practice, including the implementation of sour mash into fermentation.

The Distillery is home to a 500-foot-long gravity-fed barrel run, their iconic copper pot stills, and 100-year-old cypress wood fermenters. We also boast one of the only heat cycled barrelhouses in the world, ensuring every drop seeps into the charred and toasted white oak, giving Woodford Reserve its color and signature flavor.

Bourbon has been distilled since the 18th century. The use of the term "bourbon" for the whiskey has been traced to the 1820s, and the term began to be used consistently in Kentucky in the 1870s. While bourbon may be made anywhere in the United States, it is strongly associated with the American South, and with Kentucky in particular.

Be the first to review “Woodford Reserve – 700ml” Cancel reply
Your custom content goes here. You can add the content for individual product