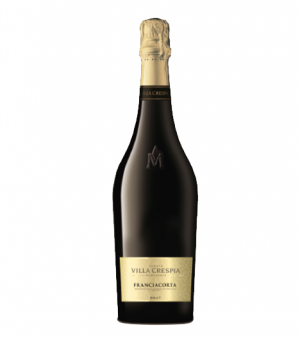 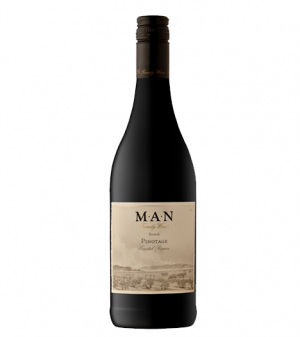 Chenin Blanc thrives in the Mediterranean climate, deep soils and bush-vine vineyards of our region. Only the free-run juice (no pressing of the grapes) was used to preserve its clean and natural character, refreshing acidity and delicious ripe fruit flavours.

Be the first to review “MAN Free-Run Steen Chenin Blanc 2019” Cancel reply
Your custom content goes here. You can add the content for individual product