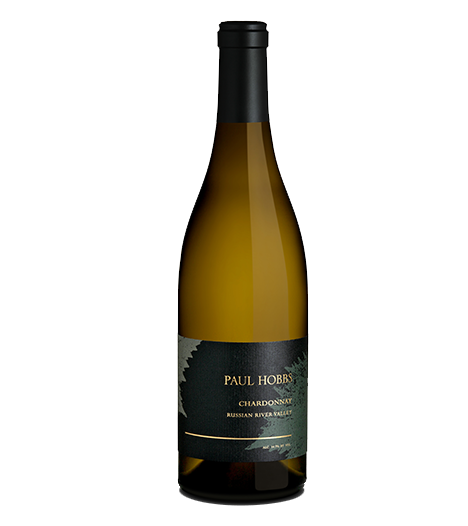 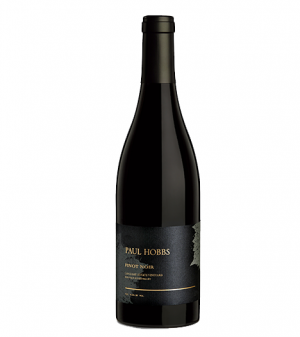 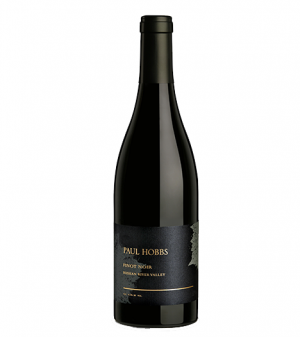 Powerful and minerally, with hints of white pepper to the baked apple, pear and tangerine flavors. The lively finish is crisp and focused, offering plenty of spice and lightly buttery notes. Has a wonderful perfume of apple pie and grated nutmeg with notes of wet hay, honeycomb, cheese rind and peach cobbler plus touches of crushed stone, mushroom and wet bark.The palate is medium to full-bodied, rounded and silky with intense, savory flavor layers and bright acidity kicking in on long the finish.

Be the first to review “Paul Hobbs Chardonnay 2019” Cancel reply
Your custom content goes here. You can add the content for individual product