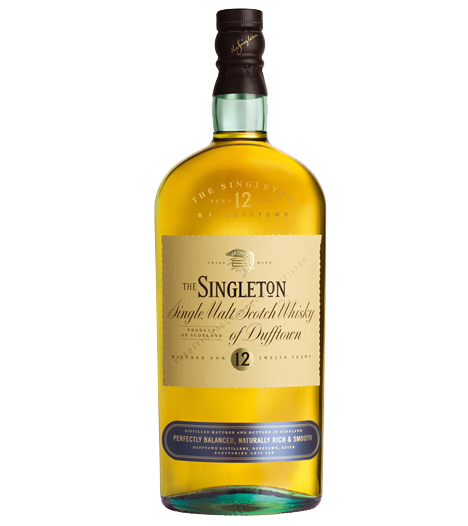 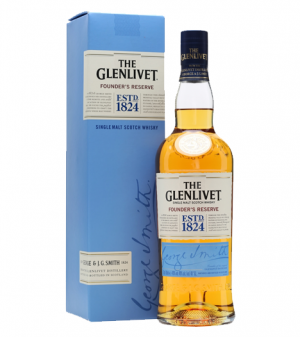 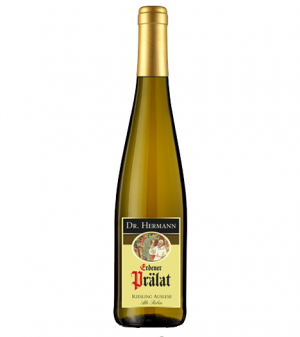 The 1890s saw a boom in the Scotch whisky trade, and the establishment of this – Dufftown’s sixth distillery at the time – by Peter MacKenzie and Richard Stackpole. The two converted an old saw mill and, despite a few wranglings over the distillery’s water supply, set about producing a whisky so popular that it survived the whisky crash of 1898, the US Prohibition Act of 1920, and thanks to Arthur Bell and Sons, the great depression of the 1930s to become a global brand, known for its accessible, balanced taste.

Be the first to review “The Singleton 12 Years Old – 700ml” Cancel reply
Your custom content goes here. You can add the content for individual product