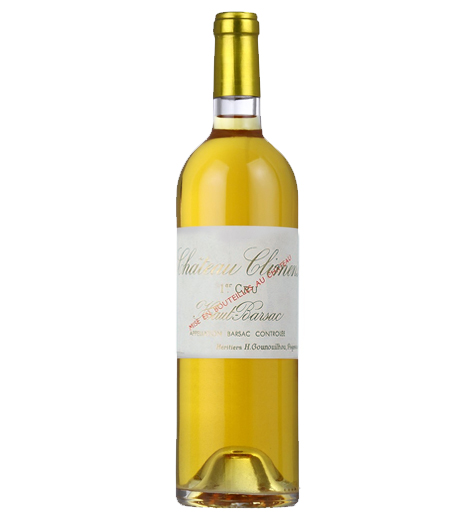 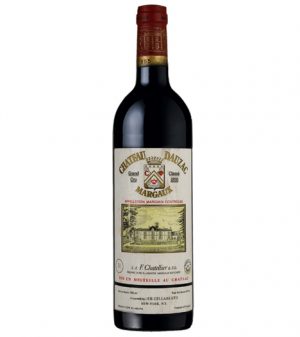 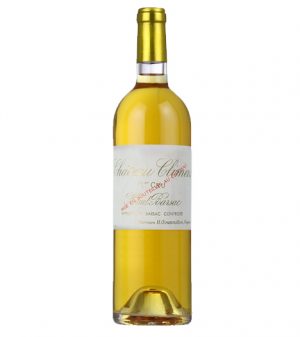 A complex bouquet of resin, dried apricot,pears, preserved limes and lemons, dry tilled soil and dried mixed herbs with a touch of honey. On palate, a subtle, understated beauty. Only a little sweetness remains. Subtle and quite savoury. Herbal, mushroomy and earthy, showing a distinct white truffle character. Some lime juice and dried or preserved yellow fruits in the background. Lovely acidity. Great length. Still very much alive. Brilliant!

An exceptionally distinguished winery, Château Climens's history spans several centuries, and widely known as the “Lord of Barsac”. Not only a prestigious Château, it is also characterised by unfailing continuity of quality, enabling only the very best to be coaxed out of this unique terroir. At the same time, keeping to perfection of its ancestral heritage.

Situated in the left bank of the Garonne, Barsac is an enclave within the Graves region in the south-west of Bordeaux. The Sauternes-Barsac appellation is a tiny region where the most prestigious sweet white wines in the world are made. The Grands Crus from Sauternes and Barsac were classified in 1855 at the same time as the Grands Crus from Médoc. Château Climens belongs to the First Classed Growths of 1855 from the appellation.

Within the Sauternes appellation, the village of Barsac is the only one to benefit from its own appellation: its terroir, with a predominance of limestone gives different wines, often less opulent than those from Sauternes, but generally endowed with greater freshness in terms of balance and aromatic expression. The Barsac vineyard stands out across the heart of the rolling landscapes of the Gironde. Dry stone walls echo the rows of vines, indicating the four enclosures of Climens that surround the château’s 30 hectares situated on the appellation’s highest land where limestone outcrops are abundant.

Be the first to review “Chateau Climens, Premier Cru, 1964” Cancel reply
Your custom content goes here. You can add the content for individual product