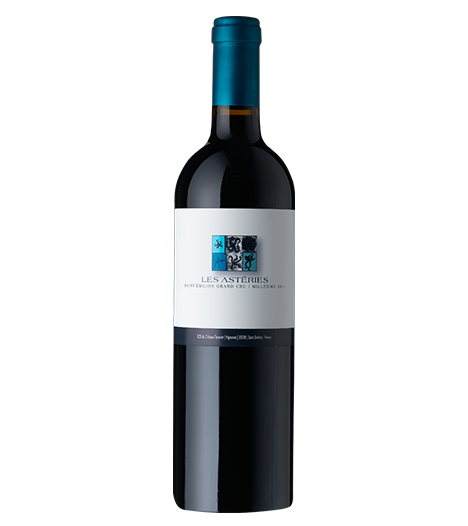 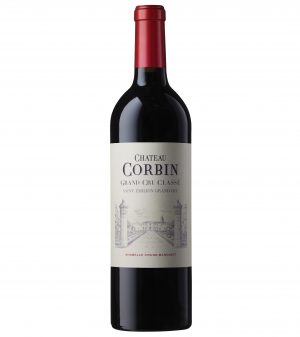 Deep garnet-purple colored, it charges forth with exuberant wild blueberries, raspberry preserves and baked plums scents with an undercurrent of espresso, chargrill, wood smoke and licorice. Full-bodied, firm and solidly constructed, it has a taut, grainy texture and bags of muscular black fruit, finishing on a lingering ferrous note.