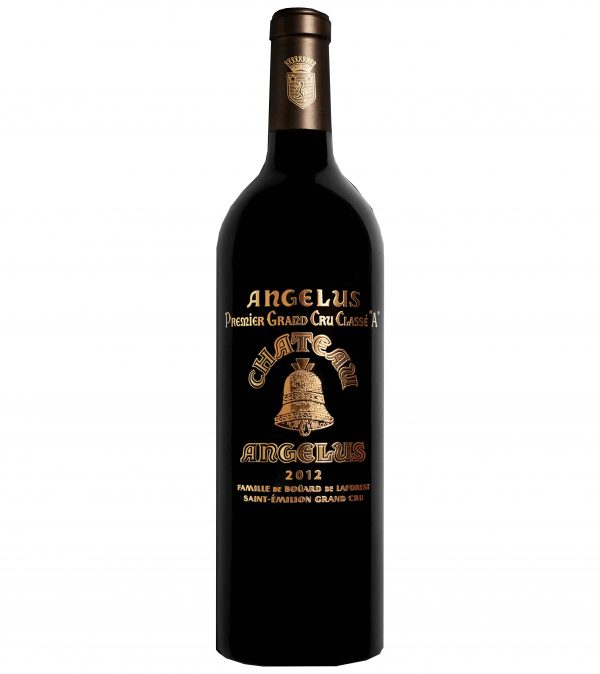 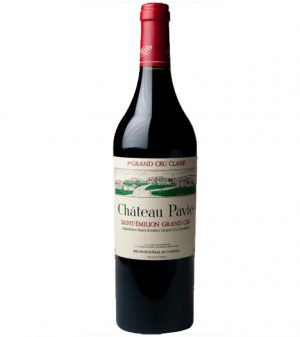 Medium-bodied with rounded and supple tannin, slightly honeyed in texture with a keen line of acidity running through. Dark and intense, with vivid tobacco and espresso notes coursing through, while the core of dark fig, black currant and blackberry fruit sits in reserve. Well crafted and opulent Saint Emilion wine that can only get better with aging.