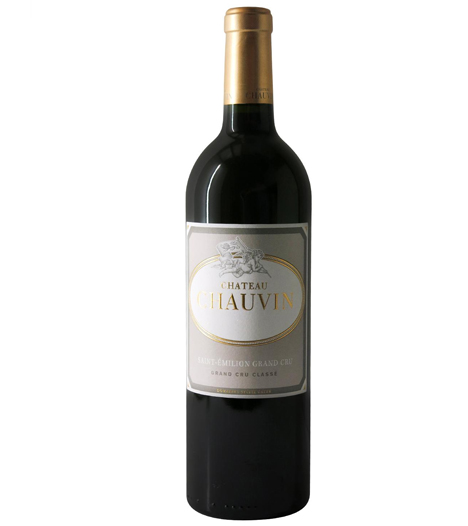 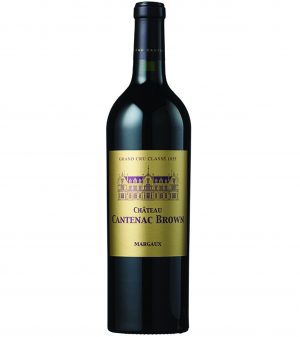 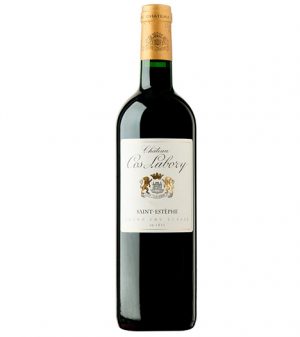 Medium garnet-purple coloured, with a meaty / savoury nose of chargrill, black olives, sauteed herbs and truffles with a core of baked plums and lifted black cherry compote. Medium to full-bodied, solid frame of rounded tannins and just enough freshness to offer a seamless boost to the long earthy finish. 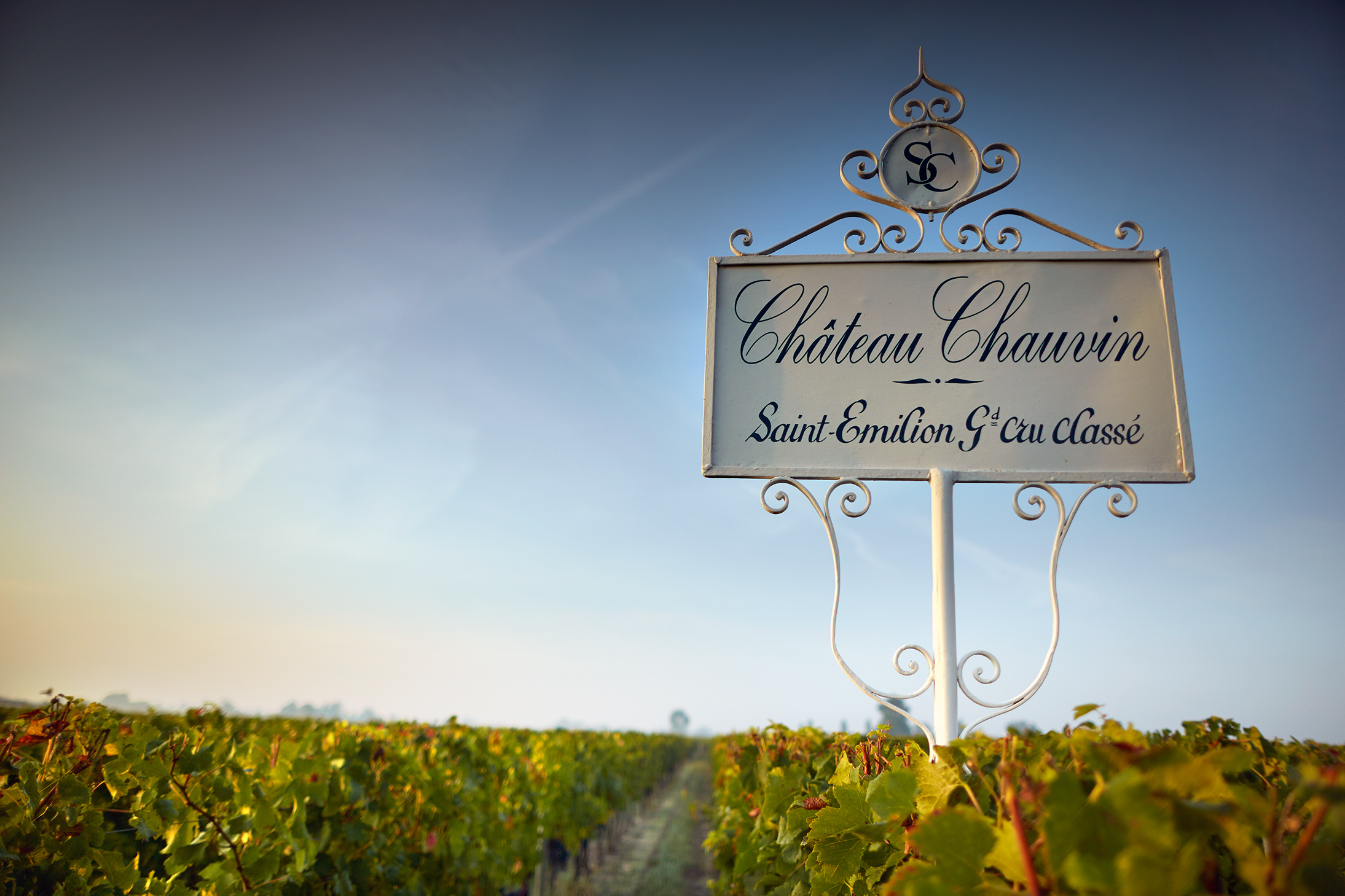 Château Chauvin is located to the north-west of Saint-Émilion, half way between Cheval Blanc and the Butte de Rol, close to the Pomerol appellation. The soil at Chauvin is sandy clay, benefiting from the presence of a pseudogley and an iron-rich sub-soil similar to that found in parts of Pomerol. Thanks to its lower water retention capacity, the soil rapidly succumbs to water shortages, thus allowing the grapes to ripen more quickly. The efficient drainage of the entire vineyard also allows run-off of water during the wettest periods.