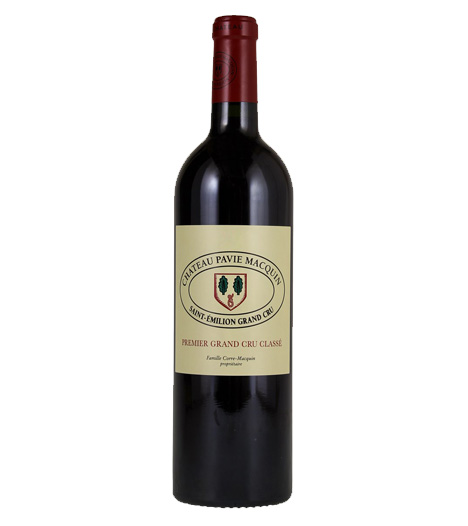 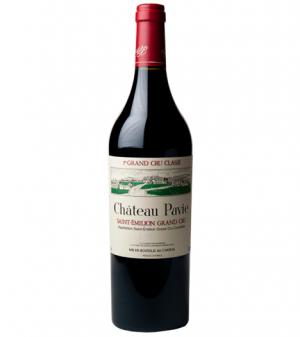 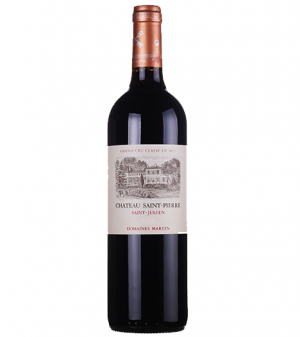 Rich and opulent bouquet with pleasant purity, less herbaceous with peppermint-tinged red cherry and cranberry fruit. Medium-bodied with supple tannin, mixture of red and black fruit, caressing in texture with a well balanced if not overly complex finish.

The name of Macquin is famous today for more than being attached to a St. Emilion chateau. Albert Macquin was a true pioneer. He deserves much of the credit for solving the phylloxera epidemic. It was his idea to graft vines needed onto rootstocks saving not only St. Emilion, but much of Bordeaux and the vineyards of Europe from the devastation being caused by the by nonstop phylloxera attack.
Benoit Corre and Bruno Corre and Marie-Jacques Charpentier are the current owner of Pavie Macquin, along with their children.
I mentioned 1998, because that is the date of the rebirth of Pavie Macquin for their wine. But the start of everything coming together began several years earlier, in 1990 to be exact. That was the year the young, Stephane Derenoncourt joined the team at Pavie Macquin. A few years later, in 1994, Nicolas Thienpont was the next member to join the team at Pavie Macquin. It took a few years after that, but starting with the 1998 vintage, things began rapidly turning around for the wines of this St. Emilion chateau. As of today, 2005 Pavie Macquin remains the finest vintage they have produced yet.

Be the first to review “Chateau Pavie Macquin, Premier Grand Cru Classe (B) 2014” Cancel reply
Your custom content goes here. You can add the content for individual product