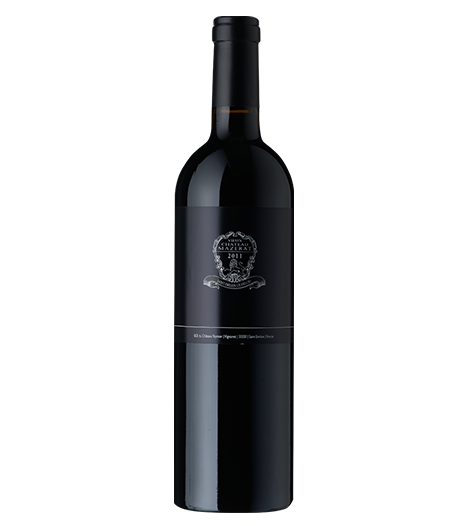 A slight singed alder note gives way to gently steeped plum and black currant fruit flavors. The structure is polished in feel, with a bolt of licorice snap checking in on the finish.